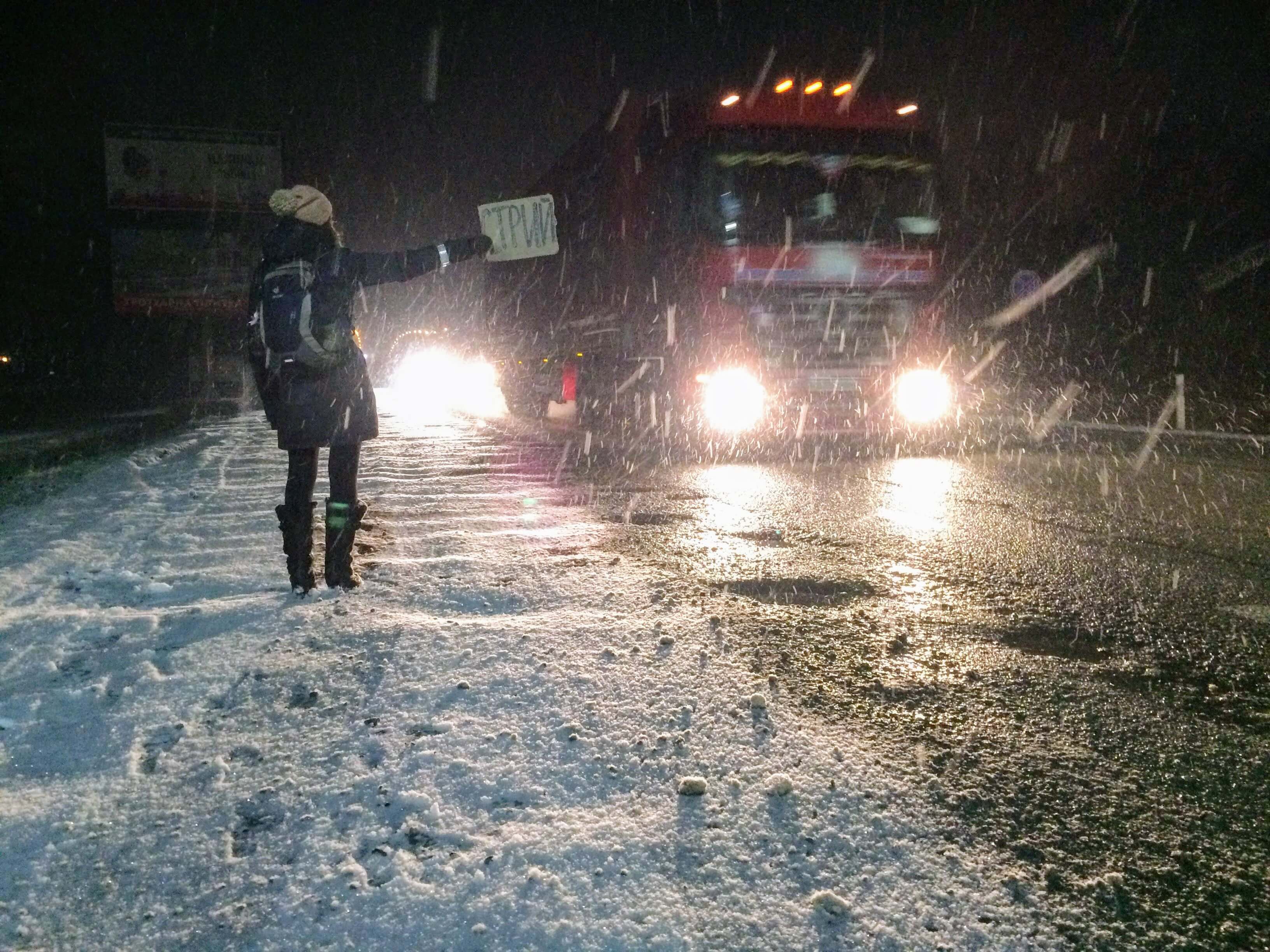 That’s one of the questions hear the most — typically about whether not afraid of people, not traffic.

— mostly of traffic, but also of people — how could not be?

I’ve been taught throughout most of my life to be suspicious of strangers, and always feel apprehensive when entering a new country while cycle touring, or another car while hitchhiking — gosh, often apprehensive about meeting my Couchsurfing host/guest for the first time!

Whether or not finally manage to update this misleading intuition, not sure — for now, just share some of the questions my overwhelmingly positive experience on the road so far has raised.

Indeed, there are plenty of stories of long-term, overland travelers being harmed in all sorts of ways — robbed, raped, beaten up, abducted, murdered, you name it — we’re not immune to the ills of the world those traveling in more conventional ways (or not traveling at all) also report, possibly at higher rates in some cases — a quick web search will yield several studies and reports over the past few decades suggesting that the majority of victims of violent crime actually knew their perpetrator.

While will leave the research and statistical analysis up to the interested reader, here’s one thing most of us can do right now to make hitchhiking and cycle touring objectively safer: drive more carefully 😉

___
Featured photo: hitchhiking with my wife in Ukraine after dark and under moderate snowfall ( January ’18 )