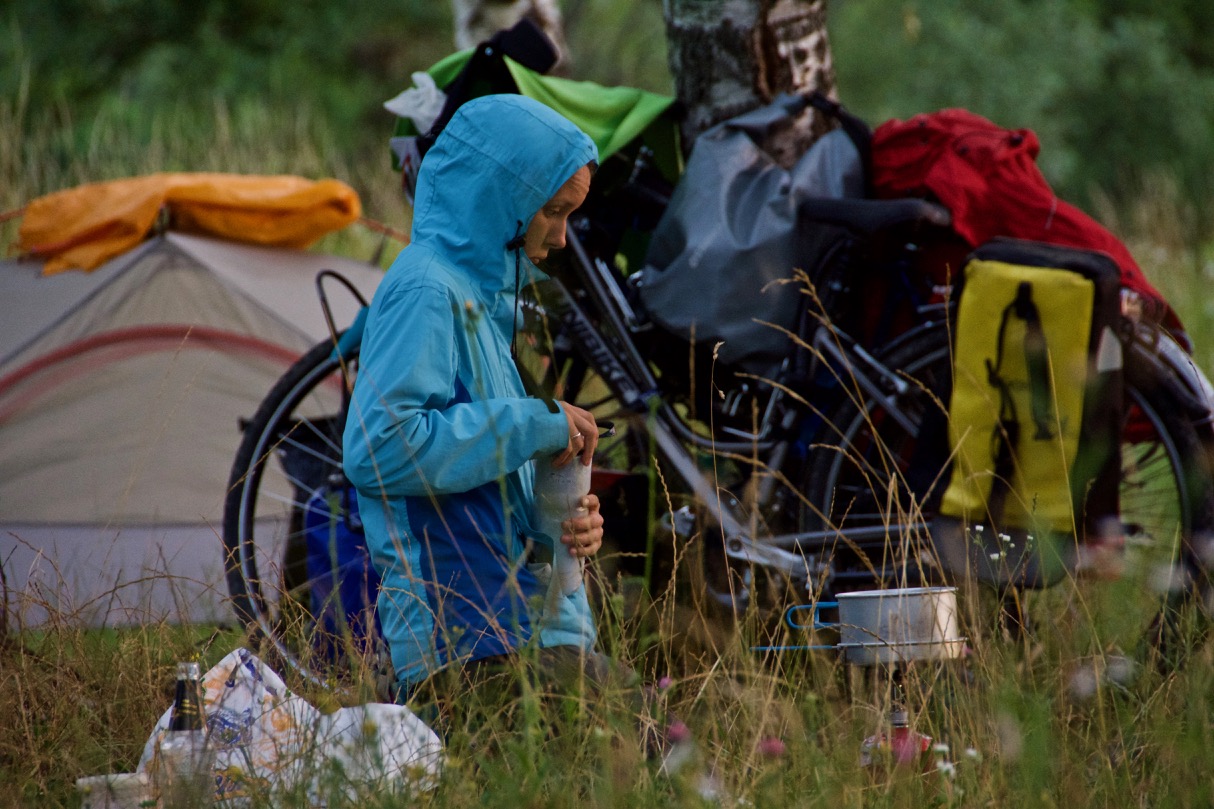 I finally found some time to edit, add a few more photos, and cross-post my tour de Ukraine dispatches to this website, where you may now find mildly edited versions of them:

If you prefer sharing my writing more broadly in social media than by directly forwarding some of these emails to select people, i hope you’ll find the links above convenient — whatever you do to promote this newsletter will be much appreciated, so long as you sincerely endorse it <3

I’ve also started a page to collect photo galleries and articles from this tour, which i’m giving the working title In The Countrie — that’s a free (and intentionally misspelled) translation of у країні (u kraini), which in turn is a play on words with Україна (Ukraina), Ukrainian for Ukraine. If you don’t want me to make puns in your language, better not let me learn any of it! Anyway, Nastia likes it, and i hope the other seven of you who can speak both languages will also 😀

Speaking of Nastia and the other seven of you who can read Ukrainian, she also has a blog, where she’s been writing about her experience traveling by bicycle for the first time, as well as in the country she grew up but never saw much of. Machine translations work relatively well also.

Cool. That’s about it for today.

“I’ll be back in five minutes, please stir the jam every half-an-hour” — that came up at our dinner table with our hosts a few days ago as the kind of notice they’d give their children when going to the market, or to pick up something from the neighbor.

I thought it was hilarious — and it accurately described my own experience growing up with my grandmother! If i went out to look for her, i’d often find that she’d barely left home before getting stuck catching up with a neighbor. Upon seeing me, she’d sometimes react — “Oh, great, you’re here, can you please go to the market and get me an onion while i wrap up the conversation, so i can go finish cooking lunch?”

In that spirit, see you next week!

___
Featured photo: a still somewhat disoriented Nastia preparing our nevertheless delicious dinner at one of our wild camping sites (Ukraine ’19) 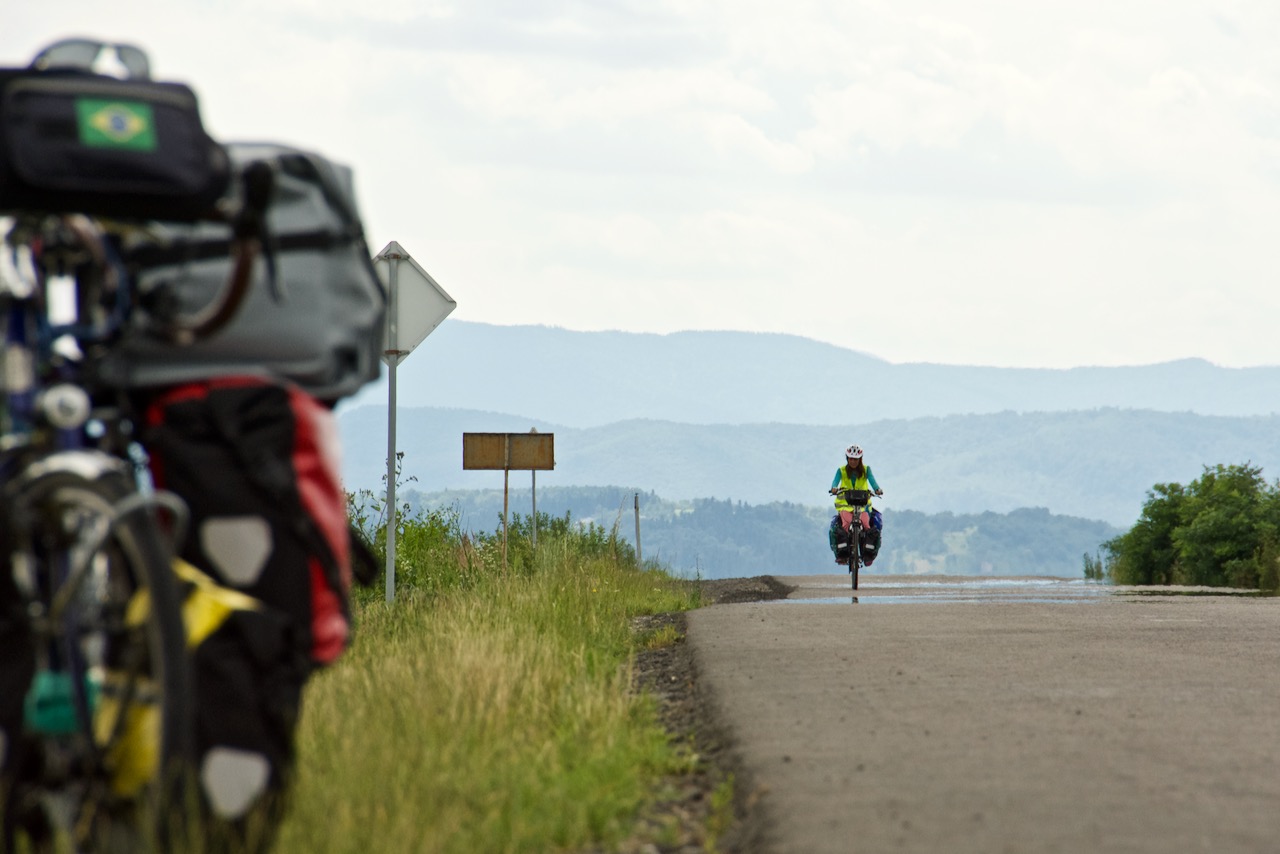 Whatever it is, it is still a weekly newsletter with a monthly roundup — even if it’s a bit late 🙂 Whether or not that’s warranted is a different question — these are part of the process now, and i’m curious about where it may lead.

The tour so far

After a week of preparation and another week of what we could call a dress rehearsal, Nastia and i spent another week or so making a few final adjustments, saying goodbye to friends and family, and then sitting for the road.

I love this concept, by the way — to sit for the road — to take a moment before leaving to cool down from the rush of getting ready. I learned it from Nastia, who learned it from her grandmother on her mother’s side. We try to apply every morning when we’re preparing to resume our journey.

I’m enthusiastic about being finally moving away from our home turf. We are now headed to the Odesa region, which i visited on my 2017 tour. We’ll look for a few old friends from that tour along our way, but unlike what i did two years ago, we’ll travel through the Khmelnytskyi and Vinnytsia regions in Ukraine instead of crossing Moldova and Transnistria.

What to expect from these updates

I stumbled upon this peculiar pentagon-shaped village while devising our route from L’viv to Stryi, to avoid one of Ukraine’s most dangerous highways.

What i first thought could have been established as the (planned) living quarters of a sovkhoz (state farm) turned out to be modern-day Königsau, one of the many German settlements in the area. They came in the late 18th/early 19th Centuries to then Galicia, part of the Austro-Hungarian Empire, and were evacuated (to Germany) in 1939–40 after Hitler and Stalin split and annexed Poland as per the Molotov-Ribbentrop Pact. [1, 2, 3]

What piqued my interest the most about Rivne, rather than its geopolitically rich and eventually tragic history, is the distinct regular pentagon shape that it has retained for more than 200 years since its settlement. Neither the locals we talked to nor the Internet could account for that. An Austrian engineer by the name Burgaller is credited for the shape [4, 5], but i couldn’t find anything about this person, and the why will remain a mystery — i suspect it may have something to do with the golden ratio.

A lot of what is natural feels so weird. I’m not a dog specialist, but it seemed like the dog thought i might also be interested in the remains, or perhaps in the dog itself — in a way i wouldn’t know how to communicate (to the dog or to you), i was interested in both.

If you’re concerned that i display a morbid attraction to this topic, i hope you’ll be relieved to learn that it leads me to think a lot about life as well 😉

As i alluded to in my last dispatch, i also feel absorbed by the basic cycle touring process. The novelty for Nastia is a challenge for both of us — it took us six hours to lift our first wild camp — when Nastia told me she felt lost, i finally understood that’s where i was myself! It only took us two and a half hours the second time, but in light of the underlying emergency (a thunderstorm that my trusted Norwegian Metereological Institue had failed to warn me about), i wouldn’t take that as a reference.

On my last cycle tour in 2017, i was sharing my experience daily on social media, and people still found it difficult to follow me — “What is this about?” — “Is this about the people you meet?” — “A spiritual journey?” — “What’s up with those deliberately misinterpreted signs, are you a comedian now?”

I’d say, it’s all of the above, and then some — and then none of it. The real-time experience is hard to conceptualize, especially after you’ve been on the road for a long while — “it’s not unlike that,” i once told a friend who was telling me about psychedelics — some things i didn’t notice before become fascinating, other things i used to think and worry about a lot become irrelevant; when the birds are chirping, it sounds like they’re inside my head — the present becomes increasingly vibrant and colorful, while memories from before the tour become increasingly distant, as if they’re memories from a movie i watched a long time ago.

Someday i may take the time to process all of this into a coherent narrative in a more timeless format. Meanwhile, if my questions and diffuse impressions as i pursue some of them are of interest to you, then you’re cordially invited to join me in this journey!

___
Featured photo: Nastia conquering yet another sizeable hill on the foot of the Carpathians (Ukraine, Summer ’19)