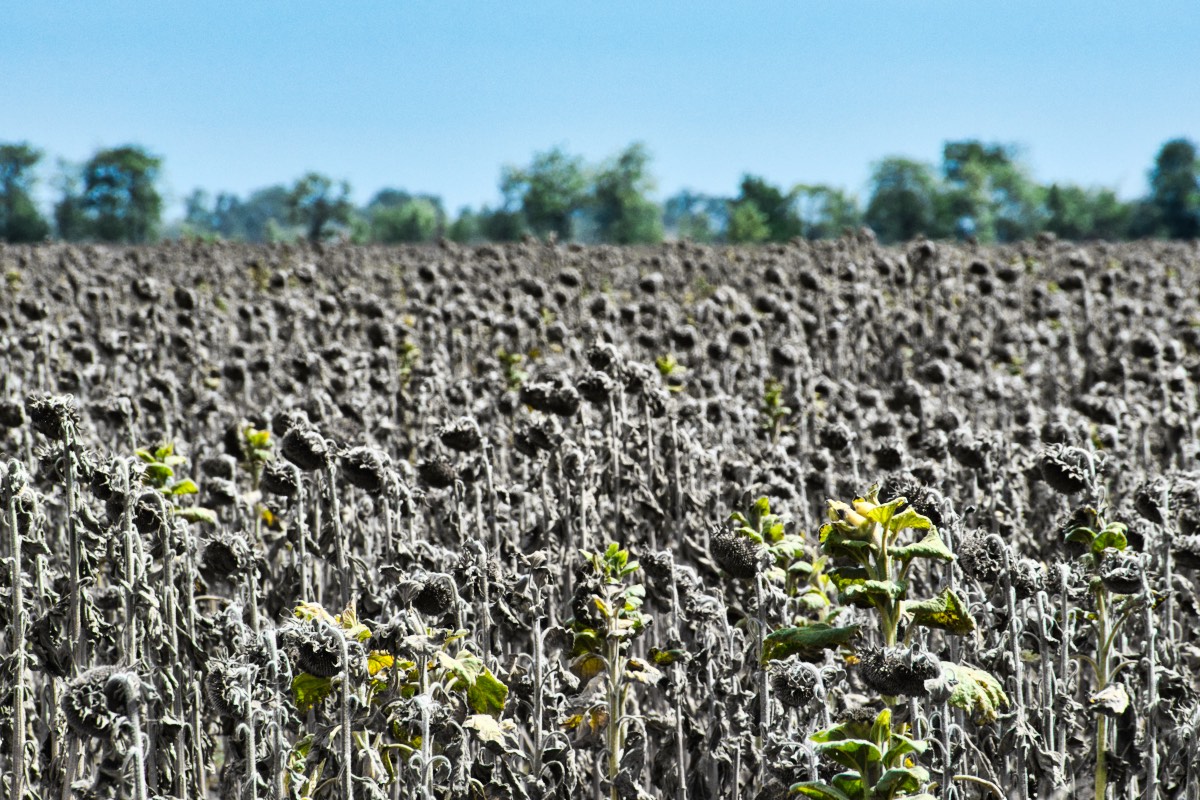 When thought about documenting some of the languages used in Odesa, was aware that only start taking photos for the project about a week into our ride in the region, after we crossed the Dniester Estuary into the segment between that and the Danube Delta. I had no idea how that would turn out, so decided to photograph our various sources of water as a backup.

I like what came out of that process, and i decided to share it as an encore of sorts — i hope you’ll also enjoy, and find it . . . refreshing 😉

“ ‘But I have a penny.’ — ‘Water costs two pennies. (…) However, you can enjoy free access to any movie ever made, or pornography, or a simulation of a deceased family member for you to interact with as you die from dehydration. Your social networks will be automatically updated with the news of your death.’ ”

— Jaron Lanier, in Who Owns the Future?

From Spring to Tap

This time the photos are not organized chronologically or grouped by district — they’re loosely categorized by source. As a second counterpoint to my previous couple of lengthy posts, i tried to keep the text here to a minimum — just a handful of independent floating stories outlining the process.

. . . down the path and through the gate, you’ll find the generous spring flowing downstairs. That was a sad, sad day — the apple so purely gifted by a child the evening before radiated in contrast, flashing hope for a bright future — that’s why i kept the fruit in my handlebar bag for so many days before eating it — i enjoyed remembering the sweet kid’s spontaneous gesture every time i had to set the apple aside when reaching for something inside the bag . . .

. . . the first well in the region was great — bam! It appeared after 10 or 15 endless kilometers under smoldering sun along a trippy, straight, dry, dusty dirt road that felt like the purgatory. Besides cool water and a shade in which to enjoy it, we were further redeemed by a meal of corn on the cob, and enough raspberries for another meal later on that day (when we added cottage cheese and honey to them) — courtesy of some Ol‘a, whose smile might as well have been Mother Mary’s at the gates of heaven. Ol’a reminded me of my grandmother . . .

. . . our water collection was always mediated by locals. A few times, that meant handing out our empty bottles, watching them being taken out of our sight, then having them reappear full a minute or two later. In those cases, the secondary source was obscured by their kindness — more than once, we were offered cold water from their fridge . . .

. . . i’m not particularly eager to pay for water, and Nastia doesn’t like to buy single-use plastic bottles. What can i say, i feel entitled to water — despite Grandpa’s lessons, i still subscribe to the notion that drinking water is (or at least should be) abundant — someone (else) just has to dig a deep enough hole on the ground and take good care of it before our arrival, right? People in Petrivka had done that, and didn’t mind sharing the result of their labor with us, but the water was heavy on sulfur — good for the skin, not as much for the uninitiated bowels. While most people eventually adapt to it without negative long-term consequences, i’d already had a fair share of relentless two-way purging from sulfurated water earlier on the tour, and didn’t want to risk — Nastia didn’t like the taste — we gave in . . .

. . . someone warned Nastia and i of the “Gypsies” a couple of villages down the road — déjà vu. I’m still not above being influenced by someone else’s prejudice, but the alarmist was alone even among his friends, who told us not to worry and just ignore him — we didn’t change our route. The irony — that wound up being where we next refilled our water bottles — from a cistern, which someone had not only to build and maintain but also keep full — although i don’t feel like we stole the water, i’m not sure how we paid for it either, at least not in that particular occasion . . .

. . . on what we thought would have been our way out of Odesa, we took water from a curious setting i hadn’t experienced before. I have no idea how this water comes to be, except that it, too, must cost somebody money — the treatment, the delivery, the salaries of the mysterious employees watching TV (or listening to the radio) the whole day behind the panels and curtains — the electricity to keep the TV (or radio) on. More than a month after that false start, that’s still where i collect my drinking water. Note to self: go there just before it opens one morning, and learn more about it . . .

. . . on occasion, taking photos of yet another spring, well, cistern, or tap felt dull. There were also a couple of times when the water source didn’t want to be documented. One strategy to cope with the numbing boredom or annoying restriction was to turn the camera away from the water, and see what else might be going on . . .

Now i did not attempt to account for every molecule of water we were given — the photos above refer essentially to the circumstances two or three times a day when we filled/topped up one or more of our water bottles for consumption on the road ahead. This leaves me without much of an opportunity to acknowledge equally generous hosts such as Viorica and her family, or the Old Believers.

Whether or not we should pay, or even say thanks for water in Ukraine (something Nastia kept chastising me for doing), i appreciate every sip of water people shared with us — especially where drinking water supplies are not seamlessly built into the baseline infrastructure <3

This will be the last In a post for a while. As explained in my a couple of dispatches ago, my cycle tour of Ukraine and surroundings is on an Autumn/Winter hiatus — plan to be stationed in Odesa at least until it’s warm again.

This does not at all signal a break from the blog and newsletter though — on the contrary! Stay tuned — plenty is going on that i want to explore and give life.