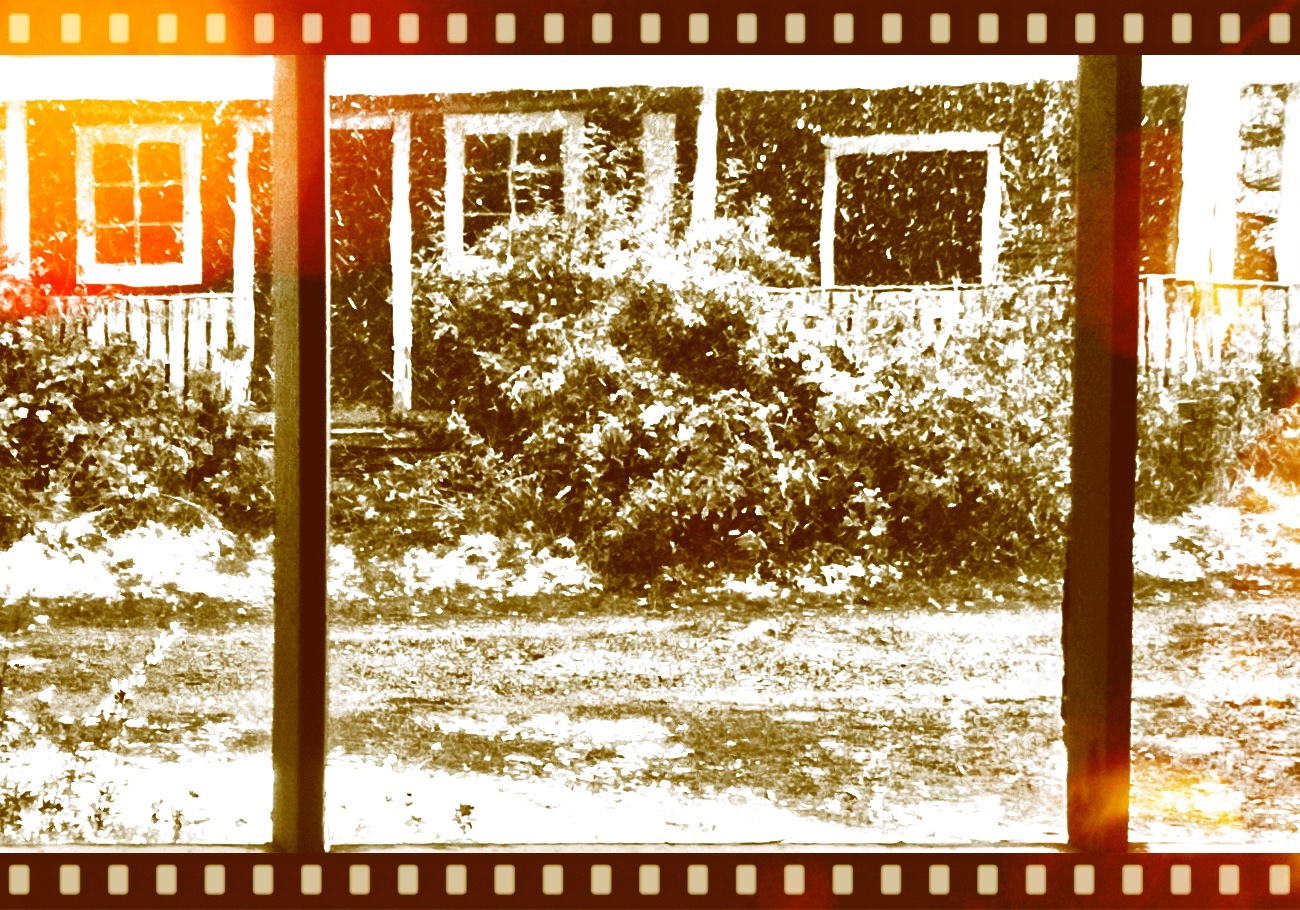 “I’ll be glad to retire and help my daughter with her kids — if i can keep up with them.”

“I’m beginning not to understand this world either — what is this they’re handing out?”

“I’m not sure. They’re giving it to everyone who came this month — it’s from the gentlemen who bought the building.”

Inside the envelope, a voucher — a complimentary 3-month Pacific Prime streaming subscription:

“Do you know what they’re doing with the place?”

In the context of a typical family holiday gathering, a precious opportunity to develop a connection from scratch.

“The cousin who lives abroad! First holiday with us? How are they treating you?”

“Oh, it has been great — I’m just trying not to be a burden on Gabby — let her enjoy the time sharing memories and laughs — how come you’re not partaking in the fun?”

“Well, I wasn’t around for most of that either. What are you having — need a refill?” 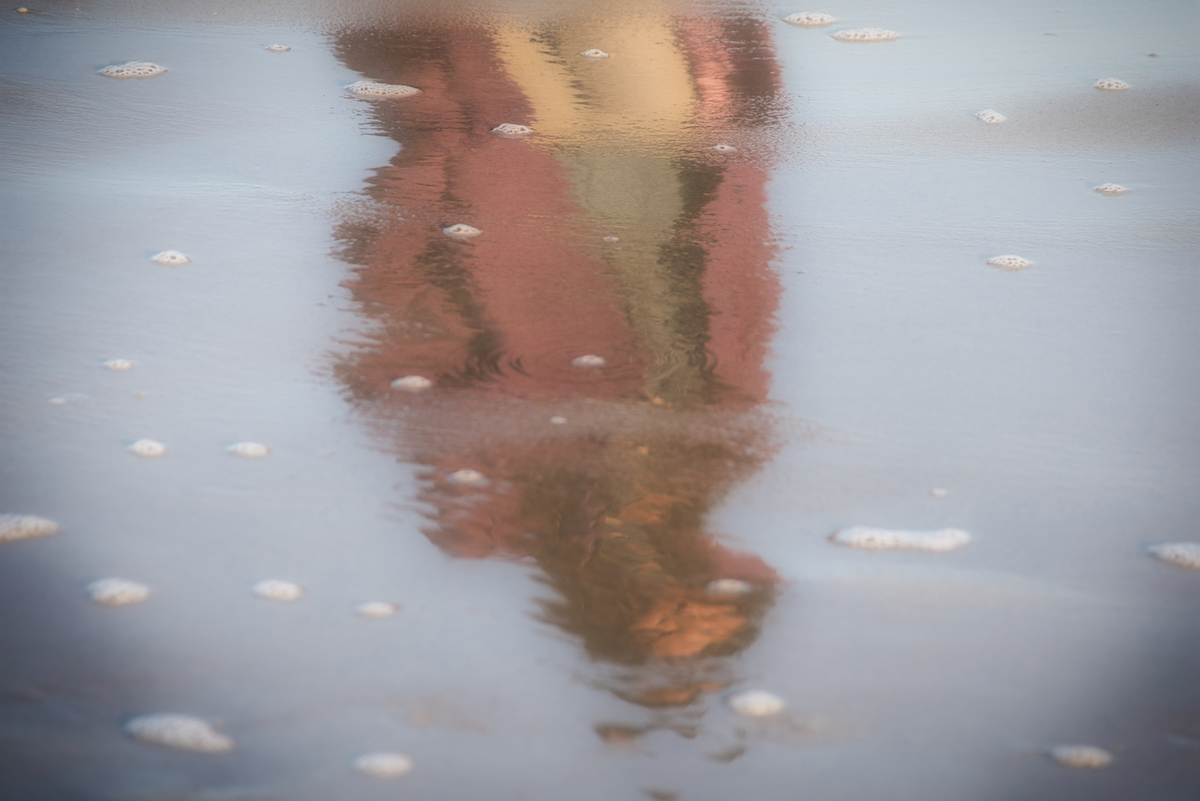 “Lovek, I found your pink slipper!”

Seventeen minutes later, the session timer went off — time for a long break. He got up, slid his foot in the slipper, and looked around, searching for the pair:

“Have you seen my other slipper?” 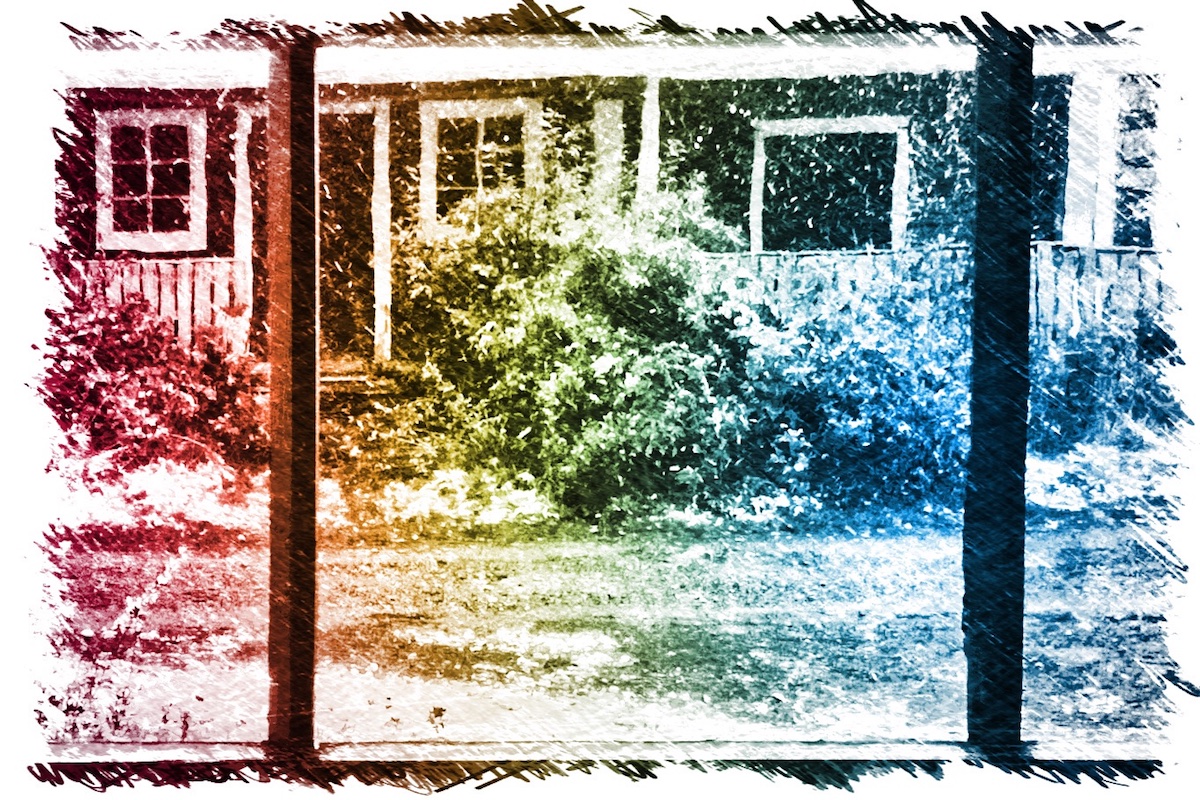 We don’t always choose what to notice. I was drawn to his hands, performing the automated cigarette-lighting gesture. Inevitably, I noticed the lighter — a blue Bic — and what he smoked — Cavalier Mild — one can tell by the brand names that smoking is an outdated habit.

“I started in the army — smokers were the only ones allowed breaks.”

“I started in my first job — everybody smoked.”

“Now we’re the only two out here.” He exhaled slowly. “Look at them — I wonder which is worse: cigarette breaks, or no breaks at all.” 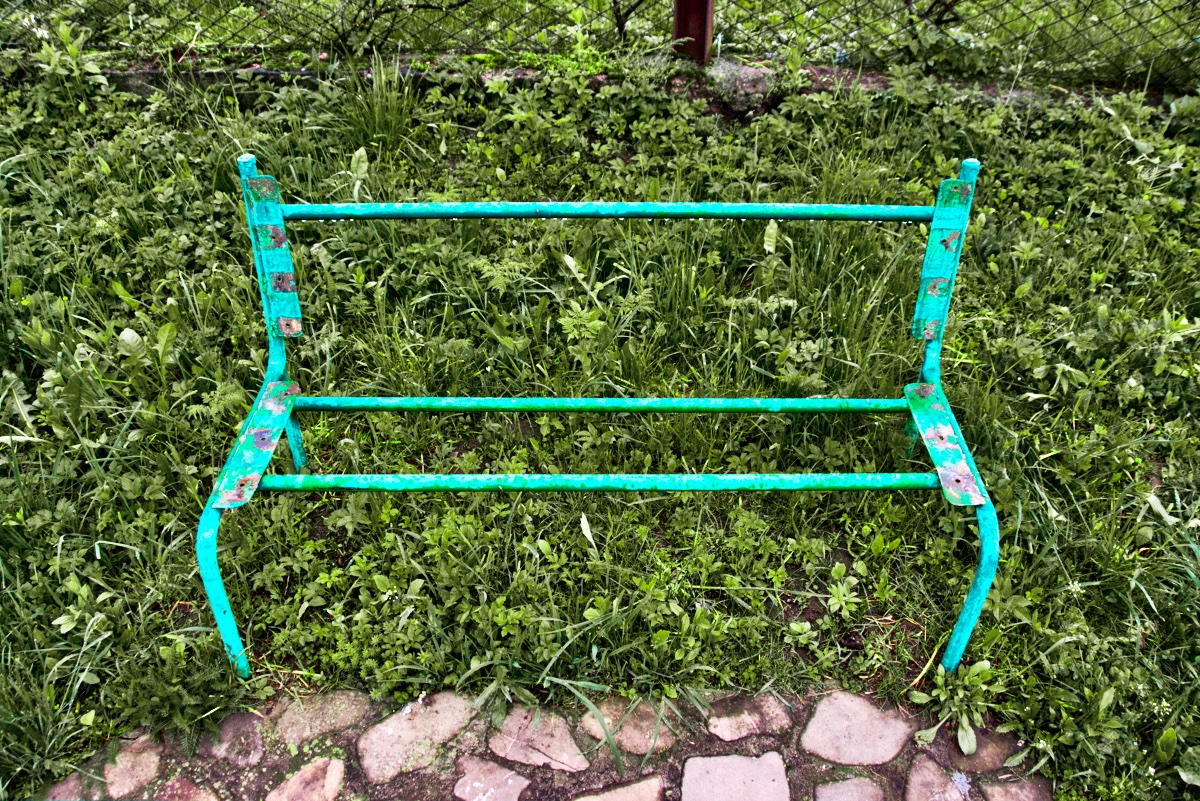 Too late — Roma had already stepped on the animal. Upon noticing it, she jumped away, slid the transgressing foot off the shoe, then rubbed it against the other leg — probably an attempt to override the disturbing tactile reflex.

“Sorry, i noticed the dead bird when i arrived yesterday and forgot to tell you about it — what should we do?” I didn’t quite understand her answer, but it seemed as though it was no longer my problem.

We were clearing a few extra square meters of land to plant cucumbers, and my job was simple: to dig the perimeter, as straight as i could, and root out the bush-wannabes — i’m sure there is a precise, not-even-that-technical term for that — weeds? (Note to self: consider including more gardening books in my diet.)

I was given a shovel, which is quite fortunate because that’s something i’d seen before and could name — maybe — you’re now going to tell me that there are at least seventeen kinds of shovels, right? At least eleven — told you! There are supposedly eight types of shovel everyone should know (there will be a quiz at the bottom), and sixteen types of snow shovels alone.

I was appropriately given a trench shovel. Even so, it’s tough to dig a trench in a straight line. The process reminded me of an architect i shared the stage with at Ossobuco last year — she learned how challenging it is to build a straight wall from a construction worker, and the realization led her into a journey of acceptance of our limited control over materials.

Back in the present, i also wondered how many worms i might have accidentally sliced in half in the process — another note to self: look up how vegans who grow their own food might deal with this.

Having synchronized her request and my understanding of it, i dug the hole — with the trench shovel, which is also the one i was using to weed out the prospective bushes (and also kill more worms and whatnot) in the second part of my job. She dropped the bird, which she now held by the feet with her bare hands, into the hole. I covered the hole with dirt, stepped on it to compress, and stared at it in contemplation for a couple of seconds — we all moved on — it was not very ceremonial.

Or perhaps already too much — for lunch, kholodets‘.