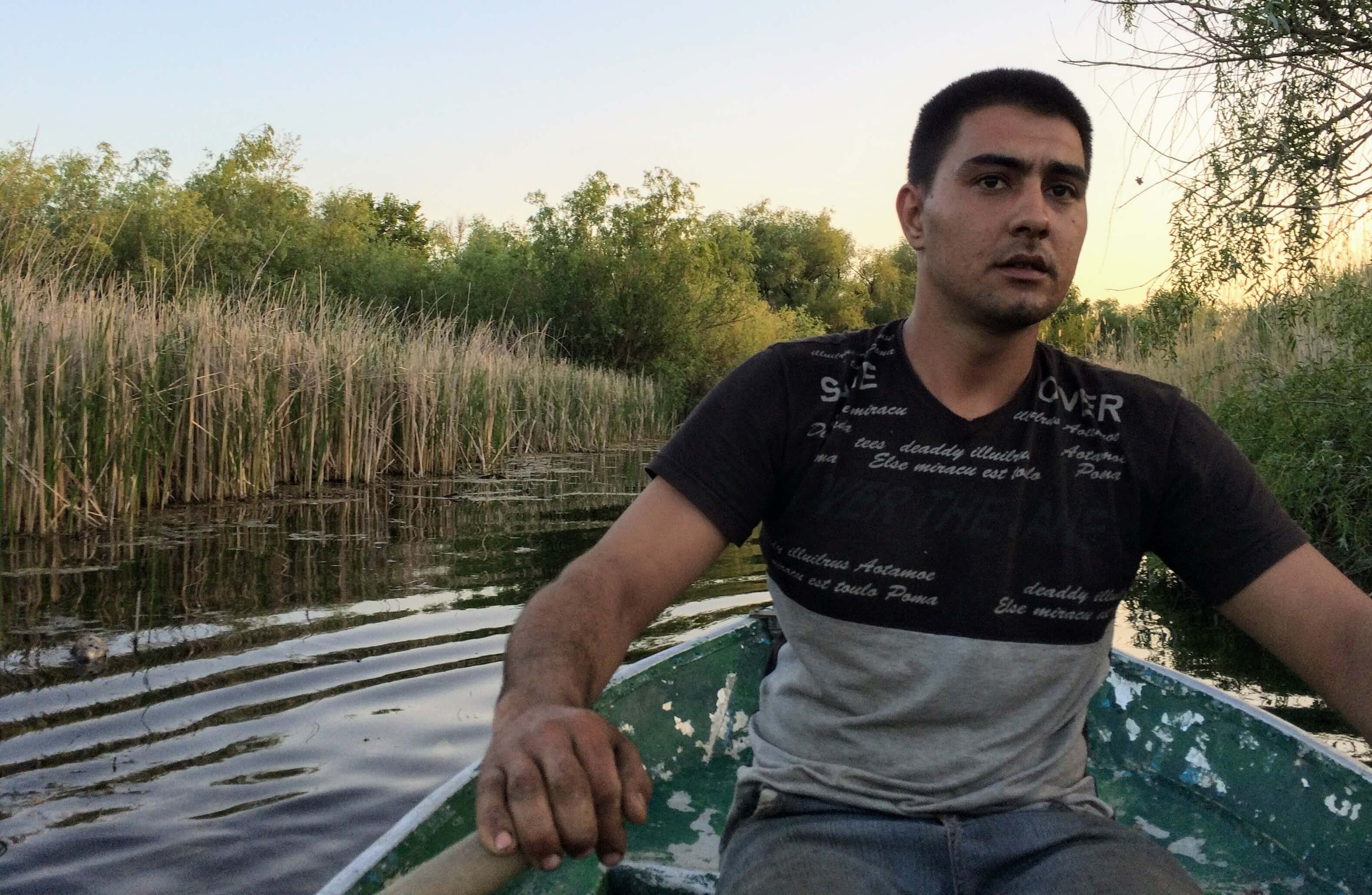 My host Sasha invited me to go fishing — was that excitement or discomfort?

One way or another, i was certainly curious.

From what i understood, they leave traps permanently set up along the canal, and go every evening check if anything got caught in them — there was one this time, whom i found to be surprisingly settled, not sure if because already tired from trying to escape from the net the whole day, or resignation to its fate.

It was not quite my first time ever fishing, but it was the first time i remember paying attention to what was happening. It was also the first time i ate an animal i watched being killed. In particular, i had never seen a fish being cleaned before — the reflexes were still there several minutes after that — so, when did it die? — was it when its brain was removed? — or was it when the cat ate it? — what is ‘it,’ anyways? — has it ever been alive — what does any of that even mean?