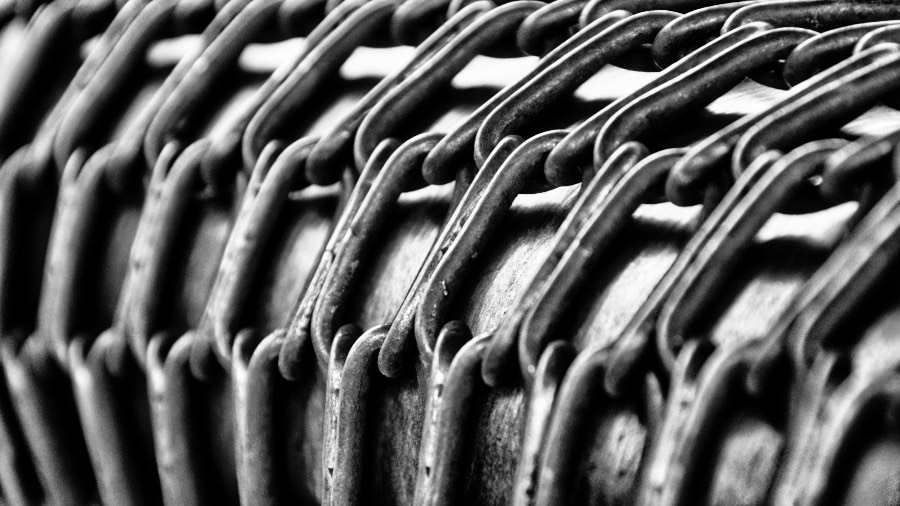 I don’t remember who recommended i watched this 1958 interview with Erich Fromm:

Here are a few quotes from the interview that i found powerful and especially agree with:

If you have the time and interest, i recommend you listen to the whole interview. I’m not thoroughly familiar with Fromm’s work — judging by this interview and his book The Sane Society, i’d say he was an observant, resourceful, and sincere guy with a good heart and great hopes for humanity — and if he was ever (or turned out to be) naïve in his conclusions and thinking about them, i believe this last quote explains where it must have come from:

“[W]e are terribly imaginative, as far as technique in science is concerned. As far as changes in social arrangements are concerned, we lack utterly in imagination.”

At the risk of coming across as naïve myself, i’ll add that we might just be scared and paralyzed. Maybe we are indeed capable of dreaming of different social arrangements, but we then dismiss them as utopian, intractable, politically unfeasible, or simply not our responsibility — often while being cynical of those who do choose to take any responsibility.

Growing up has been overwhelmingly disappointing.

___
* All quotes were taken from the transcripts by the Harry Ransom Center at the University of Texas-Austin. I’d already spent a whole hour transcribing the interview when it occurred to me that they might be just an Internet search away! If you ever need to quote from audio or video, i hope you won’t make that same mistake 😉
___
Featured photo: “FOLDING LIKE A CRYSTAL” (Maiors’ke, Zakharivka district, Odes’ka Region, Ukraine, Summer ’19)