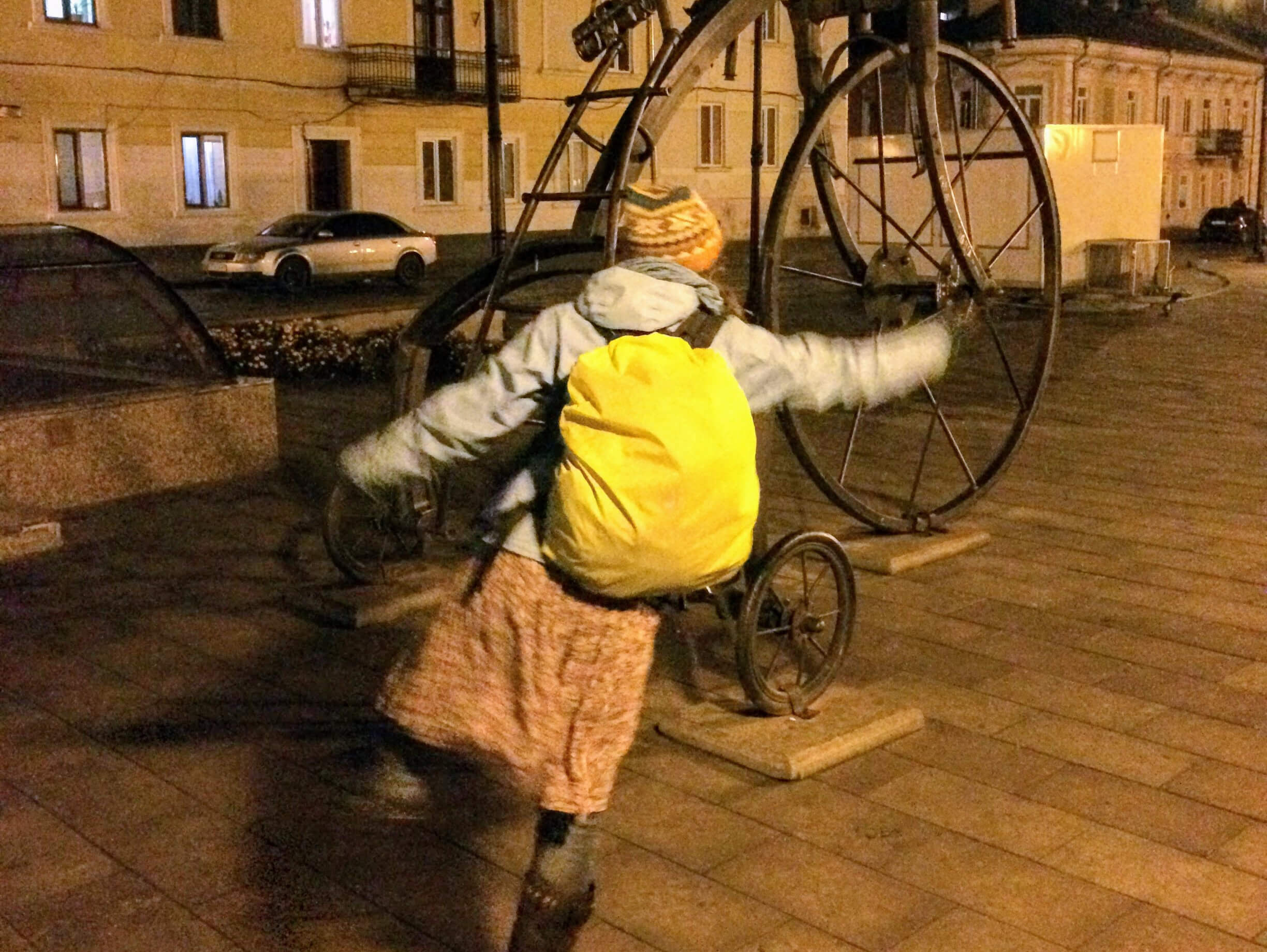 The Newsfeed Eradicator Chrome extension replaces all the whining and cat pictures in your Facebook stream with motivational quotes. This was one of my favorites so far:

“If I had to live my life again, I’d make the same mistakes, only sooner.”

Am i ready to settle down? When will i be? — after i ride my bicycle to Cape Agulhas? — climb Everest? — go to the Moon?

I have decided to go against what i have perceived to be an individualistic trend, upon which marriage is increasingly seen as a contract to which two independent parts contribute equal shares of the effort — rather, i’ve come to understand it as a partnership to which two interdependent parts contribute each their best effort — and share the results equally. As such, i don’t see how there could be any such thing as ‘being ready to get married’ — either you want to structure your life that way, or you don’t.

I also want to take silly photos of her around the World.

We are best friends. We have peeled our bodies, minds and souls naked to each other, and are (mostly?) fine with what we’ve seen — nothing goes unsaid — we share the strongest intention to connect i’ve ever experienced, and the safest space i’ve ever created with someone else — many orders of magnitude over. I want to stay in Ukraine to build a home to come back to from my adventures, and she wants to be part of that.