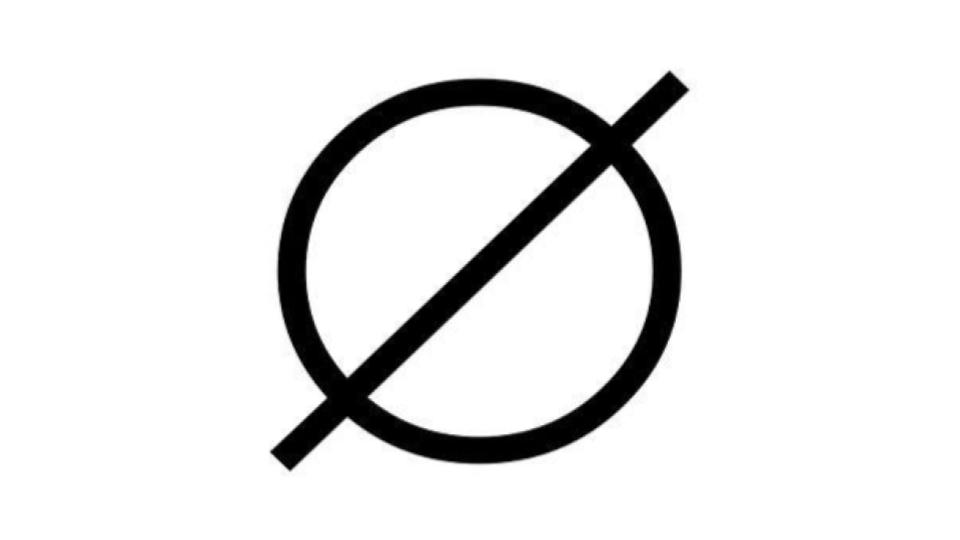 I’ve heard it many times and rather frequently — and not just from my mother! — that i’m special.

If you think i’m special because i’m willing to relocate, leaving behind family, close friends, career prospects and large fractions of my belongings to follow yet another exciting opportunity, whether it takes me to Scandinavian utopia or post-Soviet disrepair, then you probably don’t follow enough travel blogs.

If you think i’m special because i’ve pledged to donate 10% of my gross income to the best poverty-relief charity that i’m currently aware of — and kept up with that pledge through my self-unemployment — then you should check out the effective altruism folks who have been dedicating 100% of their resources to that and other, potentially more relevant causes.

If you think i’m special because i’m able to travel on a $5–10/day budget for five months, then you must not have met my friend Bogdan, who has done that for two years on about $1/day — not to mention that his tour took place largely in Western Europe, including countries especially notorious for their prohibitive costs such as Denmark, where we first met. There are many others like him you’ll bump into on the road whom you haven’t heard about just because they don’t have blogs or facegrams.

If you think i’m special because i’ve been hospitable (and courageous) to welcome “strangers” from hospitality networks into my home, then you might not have met or heard about the hundreds of literal strangers along my way who have invited me into their own homes (and cars) having nothing on me besides their gut reaction from first looking at me.

By the day, it seems to me that there exist essentially two kinds of people — those who know they’re amazing, and those who haven’t yet found out — we’re all fabulous in varied ways and degrees, and that makes none of us special.

___
Featured photo: the Bourbaki symbol for the empty set — my favorite Math concept