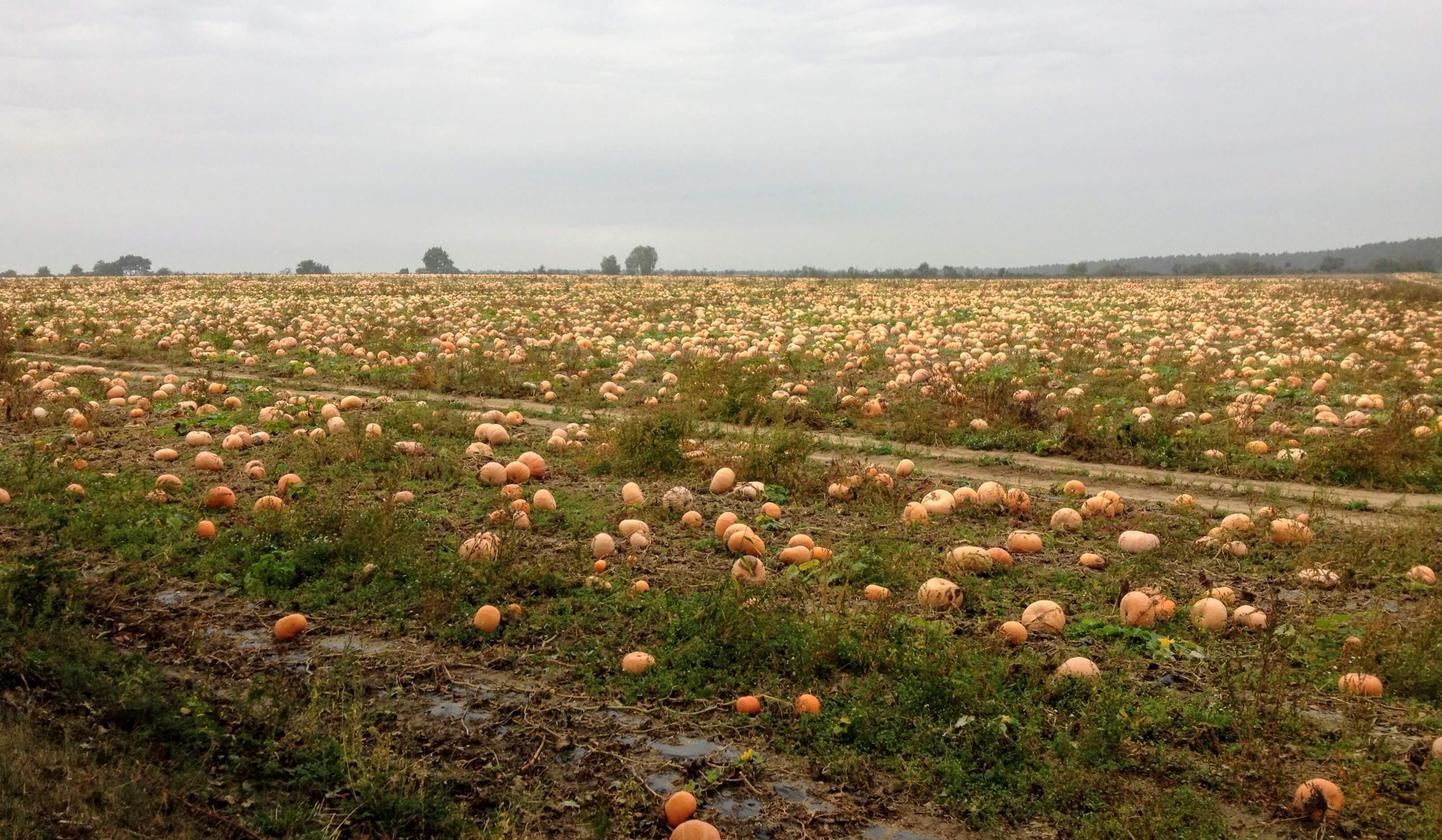 This photo was taken somewhere in the German countryside between Berlin and Dresden, in the first few days of my Copenhagen–Istanbul tour back in Fall ’16. It was the first time i remember noticing a pumpkin field.

Not too far to the right of the frame, a woman crouched in between some bushes, presumably to attend to immediate necessities — only noticed her after my uncontrollable laughter at the pumpkin field had already settled — that was what had prompted me to stop!

Why am even remembering the woman? This is the first time remember remembering this peripheral scene to my moment with the pumpkin field.

I pictured a time lapse of the pumpkins coming randomly about, like popcorn — someone ought to have worked that out — damned be YouTube!

So has life on the road been so far to an increasingly large extent — a succession of present moments, not always permeated with amusement, without any apparent cosmic or metaphysical significance, and yet complete — i could have spent eternity right then — in my next cycle journey, it was red vans and traffic signs that stood out.

No matter how hard try, can’t seem to be able to put my finger on what about life not on the road makes such experiences so rare though — often pathologically and stably dissatisfied with the most trivial banalities of my routine in Lviv — “how might we possibly arrange for your brother to recover his backpack from us today, given that we will be in the same relatively small and functional city, equipped with effective means of communication, and sharing a common language!?”

If the road/not-the-road dichotomy is an illusion, have repeatedly failed to notice it.

How about you? Have you found peace? How?