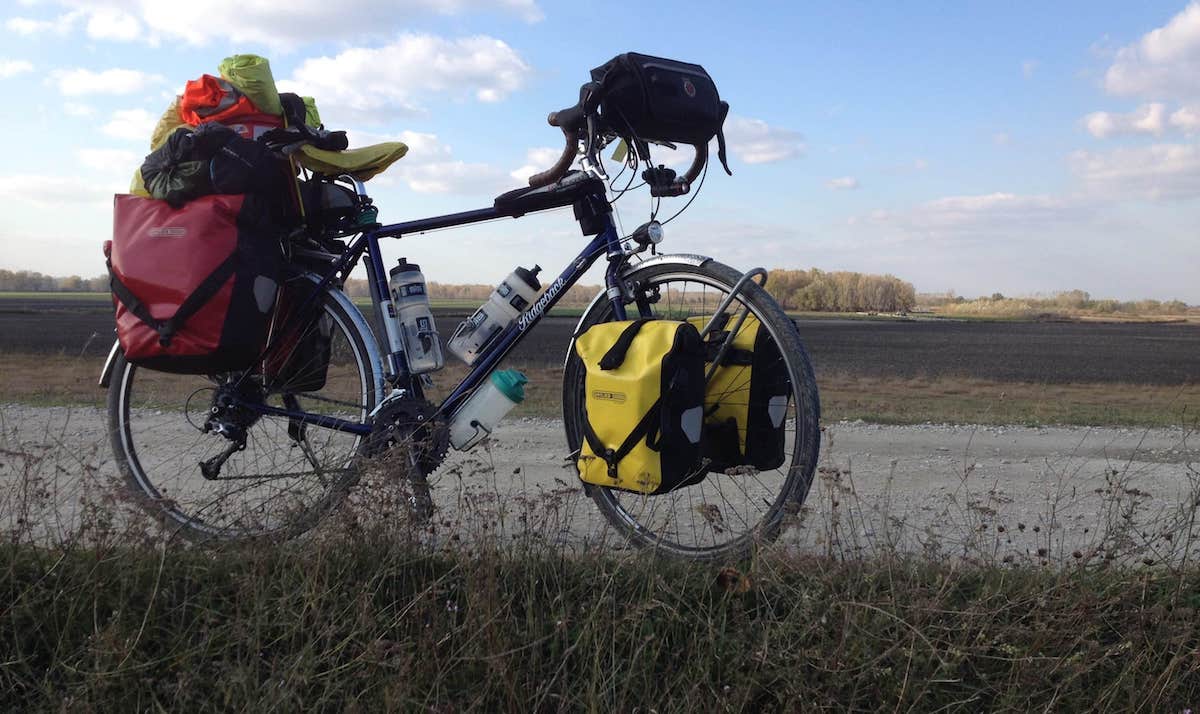 UPDATED March 6th, 2019 — the journey alluded to at the end of this piece concluded a few months later in Fall ’17 — check out the North Cape Hypothesis to find out more about how it went — if you want to follow me in real time, sign up for my weekly newsletter!

Yet another friend of mine has just landed a sweet programming job.

I’ve been flirting with the idea of pursuing a career in programming myself for the past several years. For some reason i could never quite put my finger on, this has never panned out, at least not as smoothly as it seems to have been the case for dozens of my friends and acquaintances from graduate school or the effective altruism movement.

I believe  may have finally understood what’s going on — despite having taken several courses, used a fair amount of programming in my mathematical research, and occasionally enjoyed playing with an Arduino, simply don’t think of myself as a programmer.

I’m not talking fixed mindset here — on the contrary. To me a programmer is more like the person who spends a whole month of their lives figuring out how to put this together — indeed, when i look close enough at anybody i know who’s eventually become a full-time programmer, i see a clear story arch under which programming is not merely instrumental to their interests, but rather the key interest itself.

What’s my narrative then?

Well, if coding won’t keep me up all night, planning a hiking trip in Iceland, researching visa requirements and weather patterns along the Silk Road, or checking out how to become an Uber driver and deciding whether that’s a plausible source of travel money will! Anything related to world travel and exploration will not only keep me up late, but also wake me up obscenely early — i’m an explorer!

I have a public confession to make: when left Brazil in 2008 to attend graduate school in the US, what was mainly looking for was an opportunity to live abroad.

Unlike many of my friends’ families, mine didn’t have the means to send me on an exchange program while was in high school. I continued to pursue my path to financial independence by going to college study math, which had become quite passionate about and understood to be a scalable degree which could eventually place me anywhere between a teaching or actuary job. As soon as realized that many of my professors in college had gotten their degrees abroad — and with a scholarship from their host institution! — knew that that was going to be my way out 😀

This is not hindsight bias — anybody who has interacted with me during graduate school can probably attest to this — was pretty openly not there primarily for the degree — in fact, couldn’t even relate to how seriously most of my peers seemed to take what they were doing

much as have enjoyed doing Mathematics, what interested me the most about attending Rutgers University, in New Jersey, was the priceless opportunity it awarded me with to meet people from all over the world, and have experiences  could have only dreamed about up until then.

Towards the end of 2013, was about to graduate and, just like most of my peers also about to graduate, applying for academic jobs for the following year. A close friend of mine noted at the time, and paraphrase, “dude, really like how chilled you are about this whole process, everybody else is so stressed out.”

I felt pretty relaxed indeed — not because was overly confident about getting a job, but rather because had a pretty neat plan B — if didn’t get a job, sell all my stuff, spend a year or so riding my ’96 Honda Rebel all the way back from New Jersey to Brazil, and take it from there.

I ended up getting a job, selling the motorcycle, keeping much of my other stuff, and moving to Denmark for a two-year postdoc instead

When the next job application cycle came about towards the end of 2015, started thinking very seriously about whether a proverbial motorcycle ride across the Americas shouldn’t actually be plan A that time around.

After my contract ended, packed my belongings into a few boxes in my landlady’s attic, hopped on the cycle touring rig been slowly putting together for the past year or so, and set off from Copenhagen to Istanbul!

Along the way, turned down an otherwise tempting offer for another two-year postdoc and kept going. I arrived in Istanbul on November 24th, 2016, after two energizing and rejuvenating months on the road. I had not felt as alive and present since was preparing to leave Brazil almost ten years before!!

Yes, i could see myself back in academia at some point in the future. Most likely not as a researcher though — i feel like i belong much more in a liberal arts setting, as an educator, particularly somewhere with a large international student population. I’d love to apply my training as a mathematician and teacher, as well as the deeper understanding of people’s needs i’ve developed through my travels, to promote and facilitate the self-actualization of others.

My global learning has barely begun and, for the moment, we go with plan A though: first, go spend some quality time with my grandmother, family and friends back in Brazil — haven’t been there for more than just a couple of weeks ever since leaving in 2008, and we all need that — then getting back on the road the end of March, and we’ll just take it from there!

2 thoughts on “Going with Plan A”