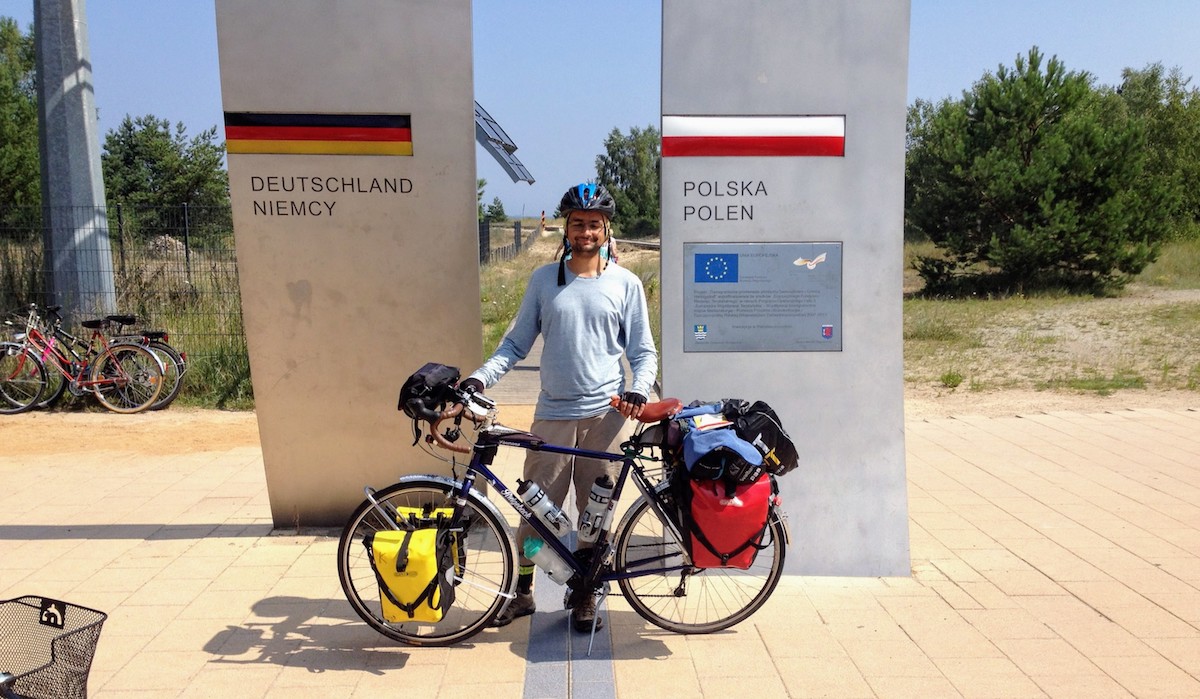 Speaking of borders, was recently watching long-term traveler Tomislav Perko’s stimulating TEDxTUHH talk. His remarks towards the end resonated with something experienced myself traveling overland across international borders:

Incidentally, first remember experiencing that when crossing from Croatia to Serbia as well — was warned by one of my acquaintances that Serbians are xenophobes to be approached with caution.

Passing from Serbia to Romania, was advised (at least twice that can clearly remember) to keep my possessions always within sight, and be very watchful of the sneaky Gypsies, who will take any opportunity to rob me — “they believe they have been cursed, and have no other choice but to live like that,” said one of my acquaintances.

Leaving Romania into Ukraine, was discouraged by the border officer to proceed into a country at war.

In Ukraine, was then warned by another host to expect rampant corruption from authorities in Belarus — and so the anecdotes continued . . .

Granted, the Croatia-Serbia-Romania-Ukraine-Belarus outline above was the longest border-to-border streak can account for. I also don’t know what percentage of the underlying populations is represented by each of these anecdotes — these are just notes and memories from some of the occasional conversations manage to have at length and in clear English on my way.

If you’ve been following me, you know that my experience has been dramatically different — some Serbians have become my warmest friends from the road, and Romanians have actually offered me money (cash) on the road at a greater rate (times per days traveled) than anywhere else traveled — that must be the exact opposite of being robbed

have also felt safer from violence in West Ukraine than in just about any other place lived before (except Denmark), and haven’t had to pay any bribes into, in or out of Belarus, at least not so far.

Just a couple of generations ago, Germany invaded Poland marking what is widely held in the West as the beginning of World War II. I felt especially joyful being able to cross the (now open) border between the two nations along a cycle path and a beach where Germans, Poles and any other affiliations around may refresh themselves without even knowing in which side of that imaginary line they might be peeing.

I hope more controlled borders between nation states will also become beaches, parks, monuments or museums across which nobody feels pressed to give travelers any nationally charged warnings.

___
Featured photo: cycle touring across the Polish-German border from Swinoujscie to Ahlbeck (Summer ’16)